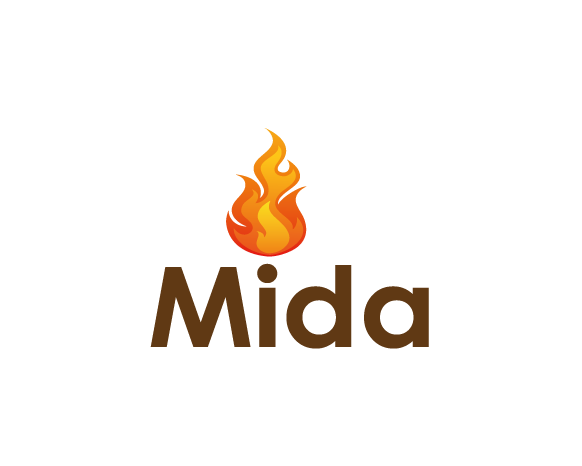 The Mida Team has released an updated version of the Mida Converter with support for Delphi XE6 Firemonkey. What Mida Converter does is take your existing VCL app and convert it to a Firemonkey app which can either be for desktop or mobile devices. There are quite a few new features in this release which look pretty useful for mobile developers building apps for Android and IOS devices. Mida Studio now supports the option to convert a VCL app to a mobile app and use either the DPF for IOS or the DPF for Android controls. What this might allow you to do might be to have one VCL codebase that you convert into Android and IOS versions that use the native components of each platform. It also might be easier to build a VCL app and then convert it to a Firemonkey app for IOS and target the DPF for IOS controls without having to build up the whole DPF IOS control setup yourself. It is also able to target the TMS iCL native components for IOS in addition to DPF. The new feature list claims it can do a total conversion from VCL to Firemonkey without having to add exceptions for specific components. It does mention however that single click conversion may not be possible with all applications because of the complexities involved. Some of the features that pertain to converting mobile apps are only in Mida Studio which is the more expensive version of this commercial utility.

Head over and read the full release notes for Mida Converter 4.2 on the Embarcadero forum. Or head directly to the Mida Converter website to purchase the utility and begin converting your VCL apps to run cross platform.